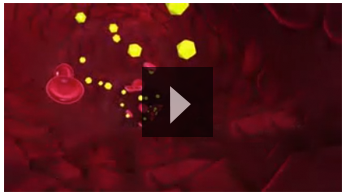 Glucose, or blood sugar, is an essential nutrient for energy in the body.

Every time your dog or cat eats, food is broken down into nutrients that are absorbed by the body. Glucose, or blood sugar, is one of these essential nutrients. Tissue cells utilise glucose as a source of energy, or fuel, to function. 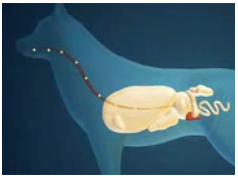 Diabetes occurs when the body either does not produce enough insulin to allow cells to absorb glucose, or when an adequate amount of insulin is produced, but the cells do not react to it correctly.

The difference between these two deficiencies is what determines which kind of diabetes your pet has.

Type I Diabetes occurs when the pancreas does not produce enough insulin. This type of diabetes is most common in dogs.

The Effects of Diabetes

When glucose is not absorbed efficiently into cells, excess glucose accumulates in your pet’s blood stream. This excess of glucose manifests as symptoms, which you may notice in the health and behaviour of your pet. Learn about the signs and symptoms of diabetes.