Side effects of APOQUEL® were similar to placebo,3,4 without many of the side effects associated with the use of steroids.5 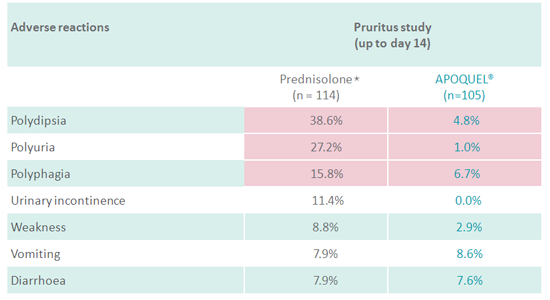 LONG TERM USE
Owners reported observing minimal side effects in dogs that were given APOQUEL® for more than two years in a preapproval, observational continuation study.10 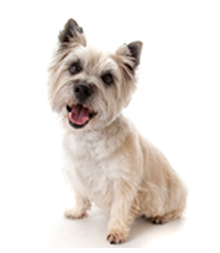