Home / what is bluetongue? 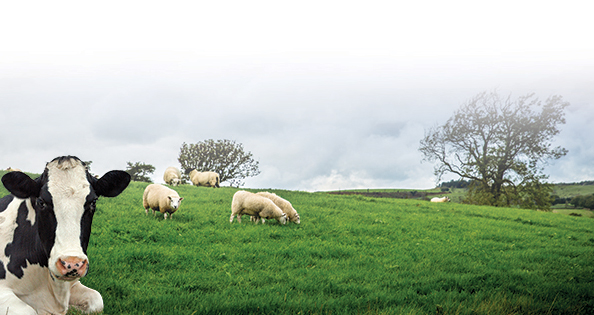